Why should we oppose Homeopathy? 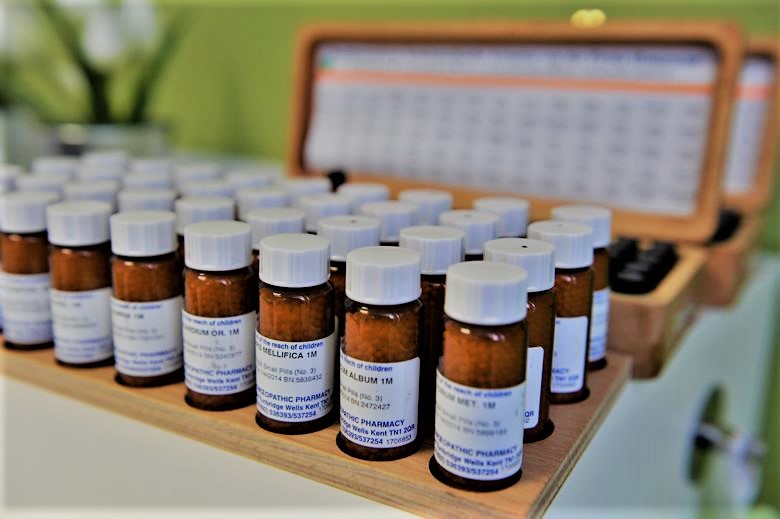 Homeopathy is the second largest system of medicine practiced in the world and hence, is the most practiced pseudoscience in the medical field. Call me a skeptic, but I consider anything which lacks evidence as pseudoscience and that includes AYUSH sectors also. It is quite easy to explain the fallacies of homeopathy and the need to oppose it as homeopathy contradicts the most basic principles of science; and that is why I am writing particularly against it even though most of my arguments in this article apply to other AYUSH systems also.

The principles, based on which the foundation of homeopathy was built, are unscientific and even a kindergarten student can understand the fallacies. Similia Similibus Curentur a.k.a Like Cures Like, which states that substance which causes a set of symptoms in a healthy person can cure a sick person with the same symptoms when given in microdoses; the minimum dose principle which states that the smaller the dose, more potent it will be; and the single remedy i.e. one drug alone is enough to cure all of the symptoms of the patient are the fundamental principles of homeopathy and all of them are baseless. I have written a detailed article on it (Treating with sugar pills: why homeopathic principles are unscientific) and those who are interested can read it by clicking on the link.

Humans always tend to find patterns in nature, zodiac signs are one prime example. Similarly, Mr. Samuel Hahnemann also hypothesized a pattern that substance which caused disease can cure the disease based on his experiment of consuming bark of cinchona, which was later proved to be a just an improper interpretation. The minimum dose principle practically contradicts the Avogadro number, which is the basis of many modern scientific concepts.

‘There is no good-quality evidence that homeopathy is effective as a treatment for any health condition.’

Homeopathy can jeopardize the health of the public

Many Homeopaths of the modern era accept that their medicines are not effective for acute conditions like myocardial infarction (heart attack), respiratory failure, etc. but are quite effective against chronic disorders like allergic diseases and PCOD (Polycystic Ovarian Disease). Some homeopaths claim that they can cure cancer or renal failure, which are potentially dangerous conditions. However, be it a chronic or acute condition, it is the right of every person to get scientific treatment at the right time and homeopathy is a hindrance to it. I have personally seen Type 1 Diabetes patients landing up in Diabetic Ketoacidosis when they stopped taking insulin after getting the advice of a homeopath. Certain surgical diseases have excellent prognosis only if the surgery is done on time and by consulting a homeopath, patients may inadvertently waste that precious time.

‘We recommend parents and caregivers not give homeopathic teething tablets and gels to children and seek advice from their healthcare professional for safe alternatives.’

US Food and Drug Administration

In the 2019 financial budget, 1939 crores have been earmarked for the AYUSH sector and there has been a hike of 15% as compared to previous budget allocation. This amount equals to around 265 million US dollars. Now, let us understand that 500 crores are all that needed to start a medical college with the necessary amenities, and with this money, the Indian government can start 4 new medical colleges. Central Council for Research in Homeopathy (CCRH), the research body of homeopathy under the Indian government will get 118 crores in this year for conducting researches and it is equivalent to dumping that amount into Holy Ganga because everyone knows the quality of studies conducted under CCRH. Those who still doubt what I am saying can log in to the website of CCRH, download their publications, and analyze it. It has been proven beyond doubt that homeopathy is pseudoscience and unfortunately we are still conducting scientific research on pseudoscience which is like attempting to find “Das Kapital” in a right wing party worker’s home.

Many people think that AYUSH medicines are cheap as compared to that of modern medicine which is a myth. “Although the overall share of AYUSH prescription drugs in total medical expenditure is only about 6%, the average expenditure for drugs on AYUSH and allopathy did not differ hugely”, says Rudra et al. But, let’s face it; we are the first country in the world, if not the only country, to establish a separate ministry to promote alternative systems of medicine (AYUSH Ministry which was established in the year 2014).

I know many people who opted for homeopathy just because they didn’t get a seat in MBBS or BDS. It is extremely rare to find someone who chooses homeopathy or any other AYUSH field out of his/her interest. These candidates are extremely talented just like modern medicine doctors but landed on this pseudoscience just because they were short of one or two marks in the entrance examinations. Brilliant minds of good caliber shouldn’t go into this pothole of pseudoscience by following a stream like a homeopathy or other AYUSH fields and that is where math of budget allocation comes in. As told earlier, if we can build more medical colleges by diverting the fund allocated to AYUSH, we will get the more scientifically sound doctor and we can effectively improve the doctor-patient ratio. For this to happen, we need a strong political will.

It is our fundamental right to raise our voice against pseudoscience

As per Fundamental Duties 51A (H): It shall be the duty of every citizen of India to develop the scientific temper, humanism, and the spirit of inquiry and reform. I think it is unfortunate that only a tiny number of people raise their voice against pseudoscience and it is because we lack scientific temper despite studying science for more than a decade in school. Some people who favor homeopathy may claim science is underdeveloped to explain homeopathy but that is a lame way to support something so unscientific.

‘The principles of homeopathy contradict known chemical, physical and biological laws and persuasive scientific trials proving its effectiveness are not available.’

In short, these are the 5 important reasons because of which there is a need for resistance against homeopathy. What gives me hope is that; there has been an increase in the number of people who are talking now about evidence based medicine, which wasn’t the case few years back.

One thought on “Why should we oppose Homeopathy?”