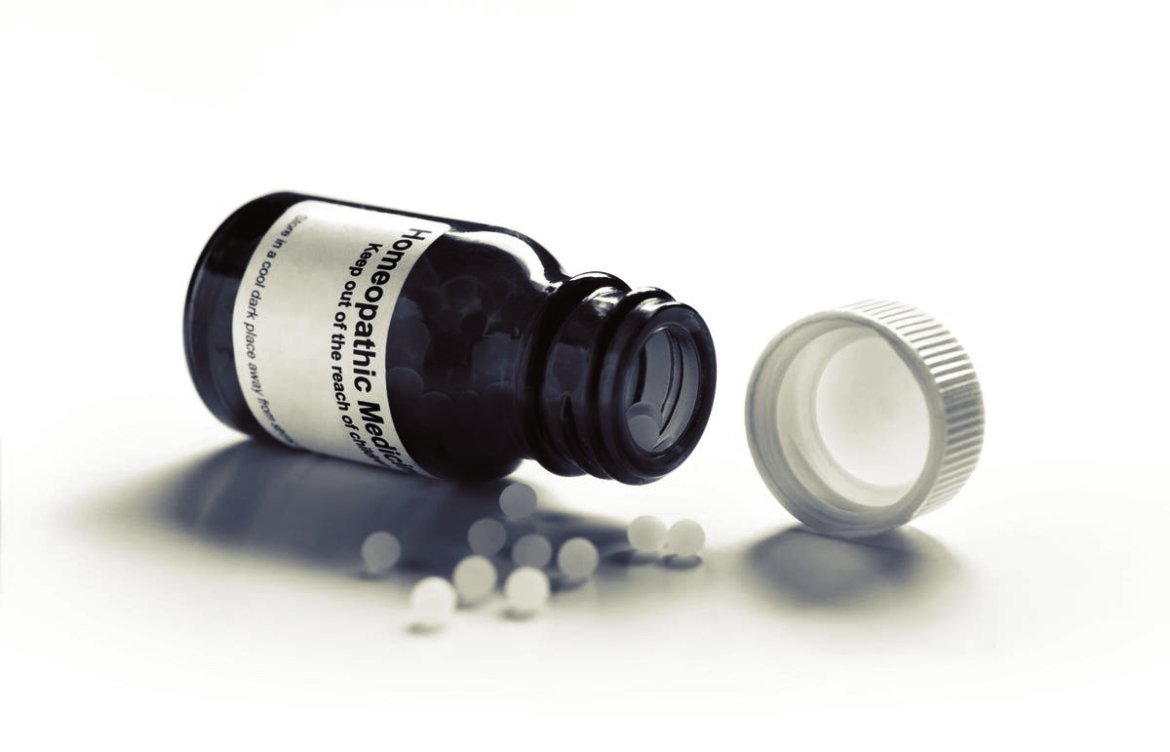 Homeopathy is a pseudoscientific medical stream that originated in Germany. According to the principles of homeopathy, a substance that causes symptoms of a disease in healthy people can cure similar symptoms in sick people (similia similibus curentur). Homeopathic remedies (medicines) are prepared by diluting the active ingredient multiple times so much so that it becomes inert. Randomized controlled trials which were published in renowned medical journals have proven beyond doubt that homeopathy has no effects. This has led to countries withdrawing their funds invested in this branch of alternate medicine.

This article is about 5 homeopathic remedies that are comical and reading this will give you a basic understanding of the fallacies in the system of homeopathy.

Luna, as the name suggests, is a homeopathic remedy made from the energy of the moon. Yeah, you heard it right, moon. This “mind-blowing” remedy is prepared by exposing water to moonlight for a few hours and then diluting it to the required concentration. Even though no one knows what moonlight does to that water, homeopaths believe that Luna can cure a spectrum of diseases ranging from acidity, epilepsy, somnambulism, and worms to menstrual complaints. As per the Materia Medica by John Henry Clarke, somnambulism is a lunar effect and worm affections are most troublesome at the full moon. He also tried to explain epilepsy as another effect of variations in the moon’s size as visible to us and even went on to say that skin diseases are frequently influenced by the moon.

Modern science has proven beyond doubt that phases of moon cannot have an influence on these diseases. Nevertheless, pseudoscientific homeopathy continues to prescribe Luna as a remedy for various ailments.

This ‘magical’ homeopathic remedy is made from the fragments of the Berlin wall which separated east and west Germany till 1989. The use of this remedy as per homeopathic textbooks is to break down emotional barriers and boost relationships. If this is true, then the North and South Korean leaders should have this simultaneously in order to improve relationships between them. What is more disappointing is that Ainsworth Pharmacy, which holds royal warrants from the Queen and Prince Charles, is selling this remedy and because of the involvement of the royal family, this useless medicine gained a lot of popularity.

Heavy metals are regarded as the most toxic substances by modern science. In fact, there are dedicated chapters for each of these metals in the Forensic Medicine & Toxicology textbook which modern medicine students learn in their second year of the course. However, homeopaths have the tendency to make medicines from any substance and no government authority questions them. They make remedies from these toxic substances which they claim to heal various ailments even though there are no randomized controlled trials to support their claims.  Whenever scientists raised doubts regarding the safety of these heavy metal preparations, homeopaths argue that the preparations are diluted enough not to cause toxicity. Nevertheless, case reports available in PubMed-indexed journals refute their claims of the safety of these remedies. Kerala Government even gave Arsenic album tablets to school-going children to improve their immunity against COVID, which proved that our awareness about science is next to nil.

The preparation of X-ray homeopathic remedy is similar to that of Luna, by exposing water/alcohol to x-rays. Homeopathic materia medica suggests this remedy for various skin and bone cancers. This remedy apparently has the ability to stimulate cellular metabolism and arouse both mentally and physically as per homeopaths. A tenth-standard student knows that x-rays cannot impart any superpowers to water or alcohol to make it a medicine and such preparations can’t destroy cancerous cells.

X-ray exposure, if goes beyond the prescribed limit, can cause damage to the body and can lead to the development of malignancies. Homeopaths applied their “like cures like” principle (Similia similibus curantur) on this fact and prepared a remedy, which actually lacks logic.

The name natrium muriaticum appears sophisticated but not the content. The ultra-diluted common salt solution is the content of this medicine and homeopaths sugar-coated it by giving it a fancy name. Even though we consume common salt every day, it becomes a medicine only when it is diluted beyond Avogadro’s limit according to Samuel Hahnemann’s followers. This is the last one on this list, even though we have another 100 more remedies which can be included in this list.

As the fundamental principles are unscientific in homeopathy, the medicines and preparations lack logic. Notwithstanding that, our governments still promote this unscientific system by spending millions of public money. Even developing countries like Nepal don’t support this sugar pill medicine. By providing a bachelor’s degree in homeopathy, we are jeopardizing the career of many students who opt for this subject for graduation.