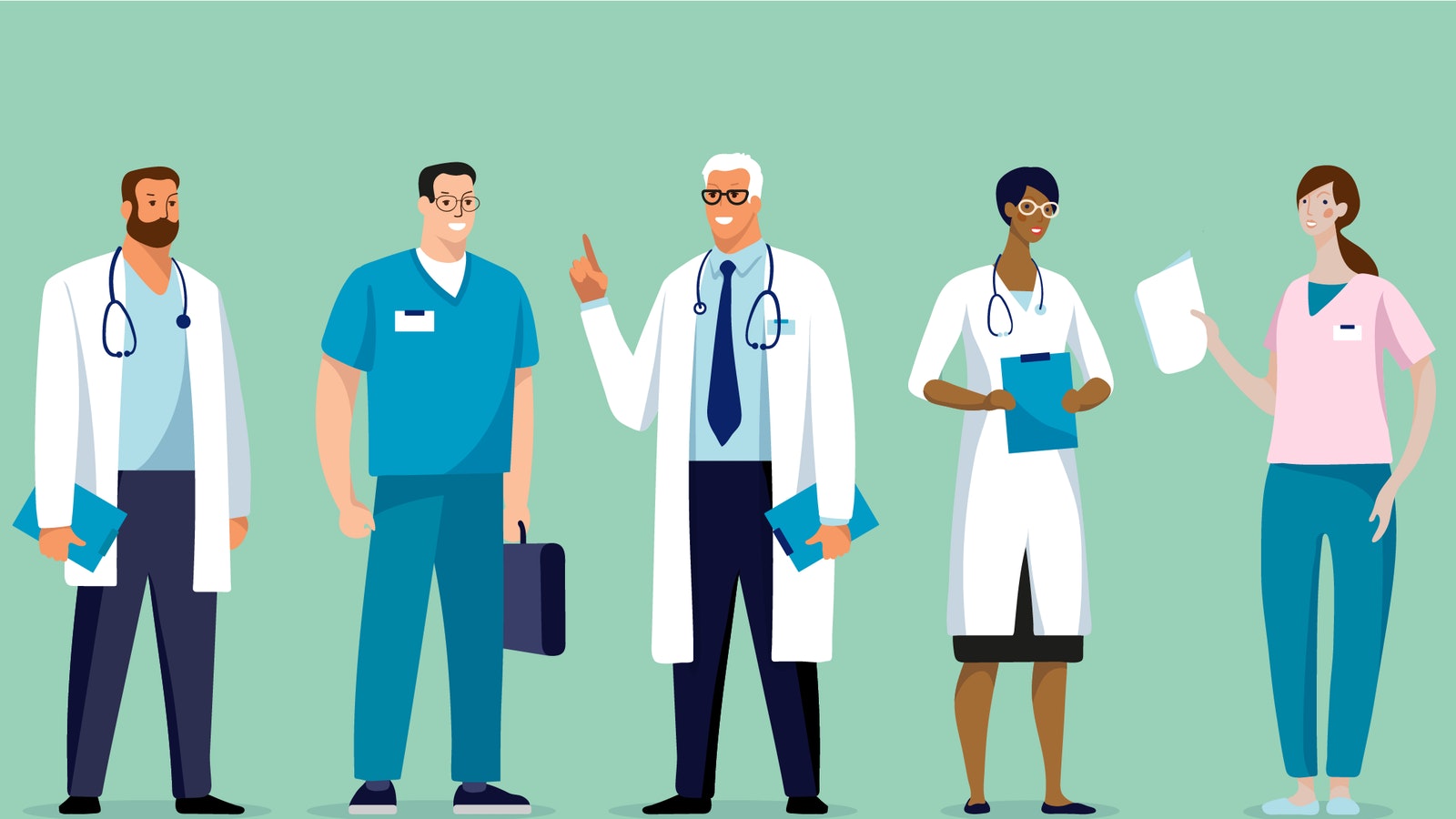 Kerala is known for its 100% literacy and better ranks in almost all social development indices. The “God’s own country” has one of the best living conditions in the country and the people of this state are progressive in the way they approach various issues. The birth of a female baby creates an equal amount of joy for parents as that of a male baby, and the education of girls is given due importance here. Health facilities and the health-seeking behavior of the community are far superior as compared to national standards.

Notwithstanding all these positive aspects, I always felt that people here are judgmental about the appearance of other fellow human beings, especially about the attire of females. As a person who spent almost a decade at medical colleges, I have heard numerous sexist comments from the faculty regarding the dressing sense of their students. More often than not, girls are at the receiving end of those “laws of the land”. My time at a North Indian medical college didn’t expose the dark side of such oral codes; however, in Kerala, I experienced such medieval customs and traditions. In Kerala, there is a concept of “Kulastri” which means the ideal figure of a lady as per the redundant age-old traditions. “Kulastri” means a woman who obeys all the laws set forward by society. It includes certain dress codes also. Western dressing styles and various contemporary trends are forbidden for girls as per the customs. Unfortunately, our medical colleges are still not out of the clutches of those needless concepts even though we have crossed two decades in the twenty-first century.

In MBBS, the undergraduates are taught to treat a human as the human itself and not based on color or caste. Nevertheless, a set of faculty members don’t follow the same principle with their students. There exists an oral diktat that only a particular set of clothing is allowed in the lecture theaters and labs. The boys are asked to wear a shirt tucked-in, formal trousers, and shoes; and females are asked to wear “normal and respectful” salwar kameez. “Normal” here means no leggings and jeans are allowed, and some departments even go to the extent that they orally ban tops with slits. Slits in tops are primarily meant to make movements easy and due to the fear towards faculties, girls were even compelled to use safety pins to cover the slits.

The anatomy department allows only churidars without slits. Leggings were banned but now the situation is slightly better.

After talking to students of medical colleges across Kerala, what I realized is that Anatomy departments are notorious for implementing such regressive dress codes. Being a first-year department, comments and rules made by the Anatomy department can have a long-lasting impact on the students. What is even more interesting is that the faculties who push these strict dress codes for girls are lady faculties, probably because of the conditioning they received in our patriarchal society.

In the first year, we can’t wear the dress that we like. We have to live in fear during the first year because of internal marks.

Certain faculty members pass off belittling comments such as “leggings will make patients sexually attracted to you”. Though superior standards are expected from faculties of medical colleges, it wasn’t surprising for me to hear these demeaning remarks because being literate doesn’t mean educated or civilized.

Now, if you think that all these nonsense rules are only for boys and are over by the end of the first year, you are wrong. In the first year, boys have to wear formal shirts and trousers along with shoes, and they always need to maintain a clean-shaven face. The faculties of clinical subjects are not angels either. They shame the boys who grow a beard by using words like “Kanjaav” which means illicit drug abuser. Extrapolating that weird logic will place Jason Momoa (Hero of the movie Aquaman) in the list of the drug lords. Maintaining a trimmed beard is difficult than having a clean shave face. Certain units of departments like general surgery and internal medicine force the boys to wear full sleeve shirts and shoes. The rationale for the dress code is to develop a sense of respect among the patients for doctors. By projecting such irrational grounds for dress code, we are underestimating the intelligence of the patients. Developing a fine rapport, addressing the concerns regarding the illness, and curing the illness will earn accolades and not the apparel of the doctor. Decent clean attire is necessary but sticking to the terms set in the 1960s doesn’t make any sense.

See also  Why medical professionals should get orientation in Psychiatry?

In the year 2016 Trivandrum Medical College: the most prestigious medical college of Kerala, released a circular which mentioned a dress code for boys and girls. As per that circular, boys should avoid wearing chappals and jeans while girls are forbidden from donning leggings, short tops, and noisy ornaments. The order led to mass outrage and still the circular is not strictly followed at TMC.

Opinion of the medical students

“Dress code is the result of the weird mentality of our professors that we shouldn’t get any more freedom than what they got 50 years back and we should still be wearing what they wore in the 90s“. (Student of Trivandrum Medical College)

“At the age of joining Medical Colleges, every girl is mature enough to realize the encroachment upon her rights when comments or actions are being made against the way of dressing. However, the students are put in such a difficult situation where they can’t even explain themselves because just the thought of going against these faculties are sufficient enough to make sure where you are gonna end up in your exams. I think this pent-up frustration is the most tiring thing. Dressing styles of every person should suit their comfort; how can you then expect it to satisfy your realm of thinking and conventions? It’s high time, the so called “cream of society” put an end to the practice of harassing and abusing students based on their dress code”. (Student of Trivandrum Medical College)

Medical colleges shouldn’t be used to push the personal agendas of consultants. The faculties are there to teach the students and to treat patients, and not to protect the “Indian culture“. The decision to wear what dress should totally on the student and the so-called anti-western style thoughts should be discarded. If a person feels an intention to slut-shame a girl because of her dress, the problem lies with the former and not with the would-be victims.